The cultural philosophy of Coyote Creek Productions has been to create instructional and educational videos that respond to the needs of educators who are seeking to augment their curriculums in certain subject areas. The educators using the award-wining videos have been in public and private schools, in continuation schools, and in home schooling environments.

The first need arose early in 1991 when Edith Cooper, a librarian, learned that the budget for the elementary school district in the rural California town where she lives had been cut so severely that there were no resources for continuing its art instruction. Since the schools realized, however, that children who create art have an enhanced sense of self-esteem and enjoy a feeling of accomplishment, they asked classroom teachers to include art instruction in their curriculums. But with no art background, how were classroom teachers to teach art?

At this point, Donna Hugh, an art teacher, suggested a possible solution to Edith, who had recently formed a production company. Donna suggested that Coyote Creek Productions tape art lessons for use by classroom teachers. They did this, using Donna as the on-screen instructor demonstrating step-by-step the lessons she had developed to teach beginning art instruction. Out of this collaboration came six volumes of Art Lessons for Children.

Local elementary school teachers found that these tapes brought art back into the curriculum. They played the tapes in their classrooms, moving from desk to desk as they gave suggestions and encouragement. Sometimes they did the lessons themselves along with the students. 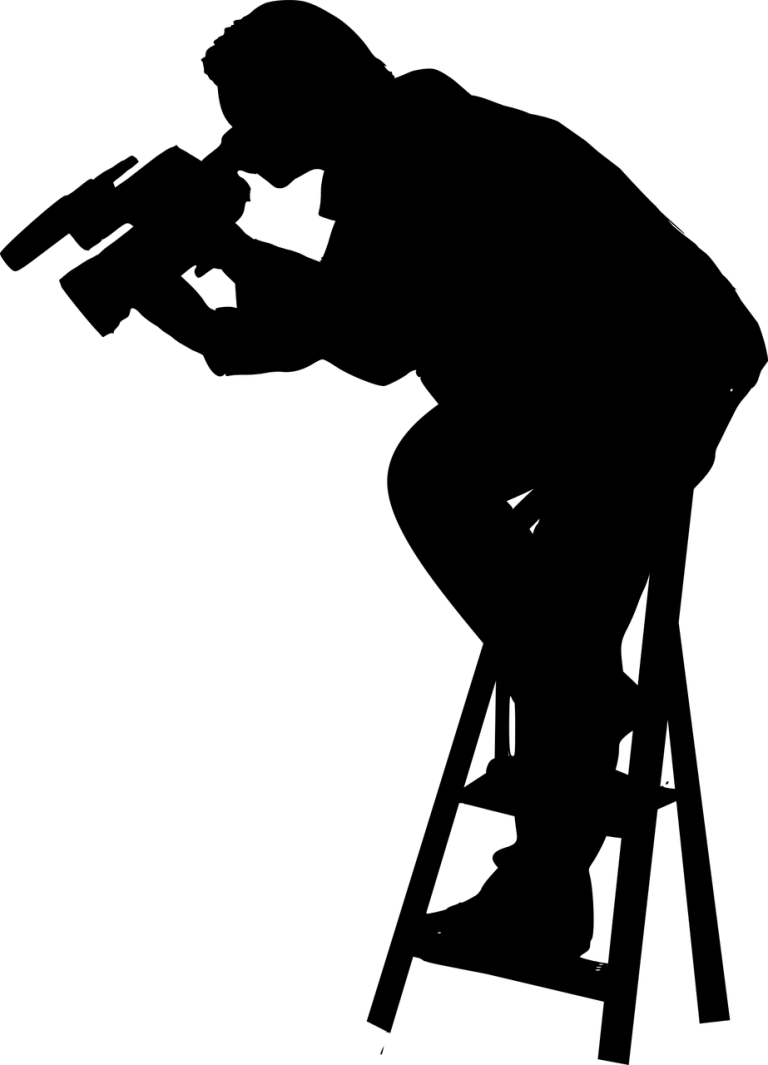 As word of the taped lessons reached other districts in California, then other states, Coyote Creek Productions learned that many teachers found the video lessons as useful as the local teachers had. Soon the videos began appearing in distributors’ catalogs throughout the country and were being widely used, even by adults who wanted to learn art.

When many requests arrived for instruction in drawing techniques, Coyote Creek Productions created a four-volume series, Drawing Lessons for Beginners. In these videos Donna used a variety of drawing implements and methods of drawing. Eventually another four-volume series, Collage Art for Kids, was produced, with Donna teaching choice, placement, and selection, and the use of a variety of objects, materials, and art mediums to create a work of art.

Meanwhile, Coyote Creek Productions had responded to another educational need. Edith’s husband, Madison Cooper, an English and writing instructor, saw the need for English grammar review that would target high school and college students. Wishing to make this instruction easy to understand and non-threatening, Coyote Creek produced The English Tutor series in which the instruction was dramatized through plays that were written by Edith. The dialogue between actors in the plays engages viewers in the story’s outcome while skillfully providing the essential elements of grammar instruction. Accompanying booklets, called guidebooks, were written by Edith and Madison to reinforce the on-screen instruction.

Yet again, Coyote Creek Productions saw an instructional need, which was to give children the opportunity to learn about animal behavior and habitats and the place of animals in our world. To this end Coyote Creek began working with Karla Majewski, who maintains a small wildlife sanctuary containing animals that have been entrusted to her because they cannot be returned to the wild.

Cameras taped her and her “animal ambassadors” as she instructed her young audience about each of the animals and allowed the children gentle interaction as she held the animals. From these tapes Coyote Creek Productions created an eight-volume series, Animal Safari, a Learning Journey.

The members of the staff at Coyote Creek Productions, by creating educational and instructional video programs, have discovered a rewarding use for their talents and skills. In turn, and continuing its passionate commitment to education, Coyote Creek Productions created a scholarship fund through a non-profit foundation in order to help neglected and abused children continue their education when they are eighteen and no longer wards of the court. The company plans to continue producing video programs that will help to create a better world through education.